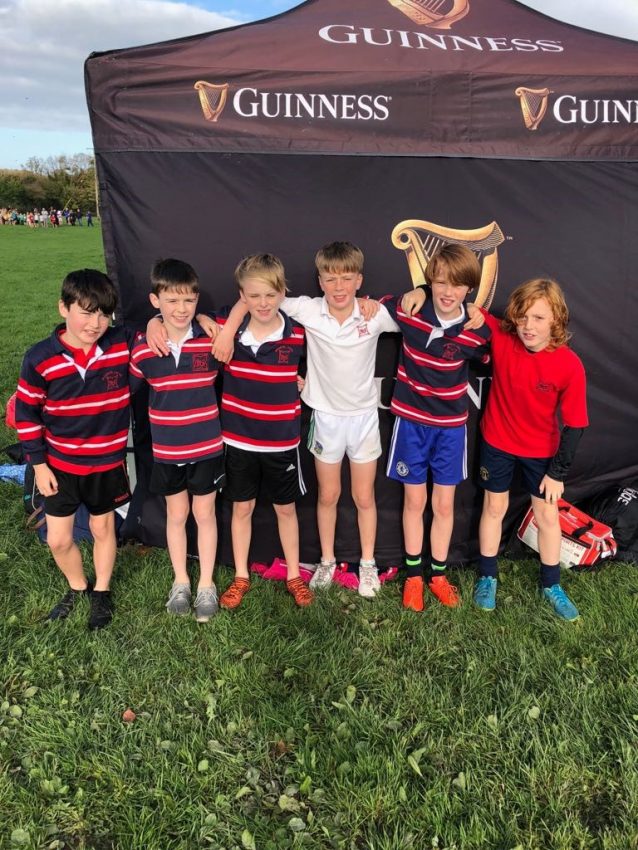 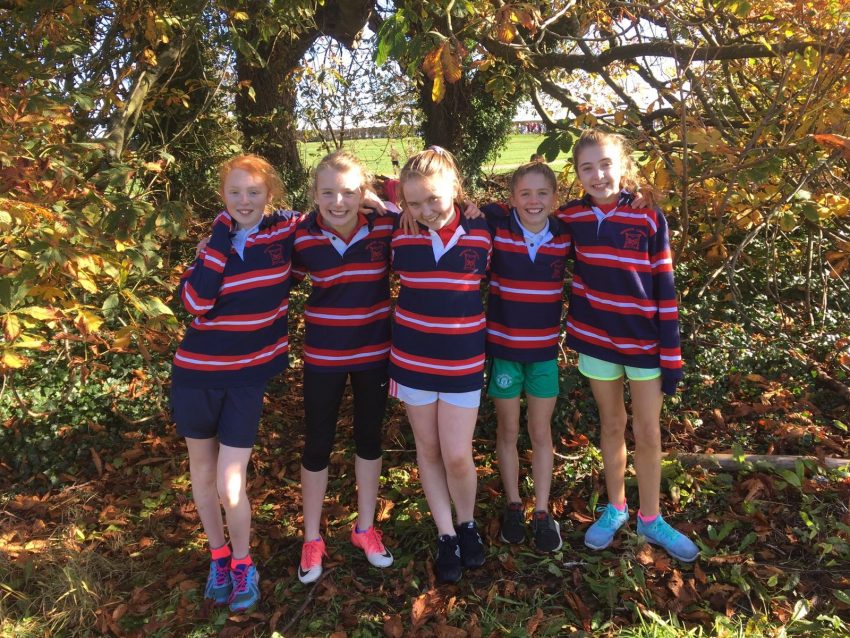 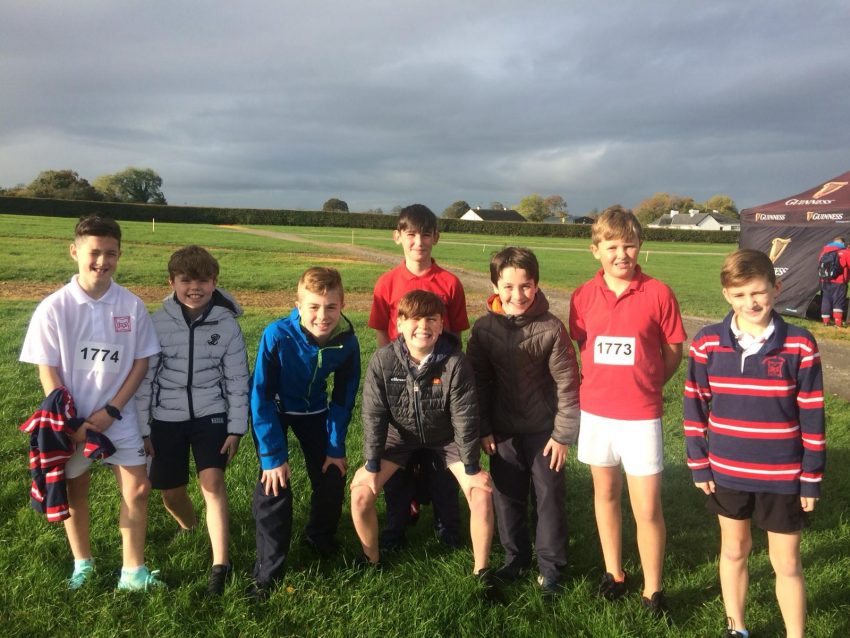 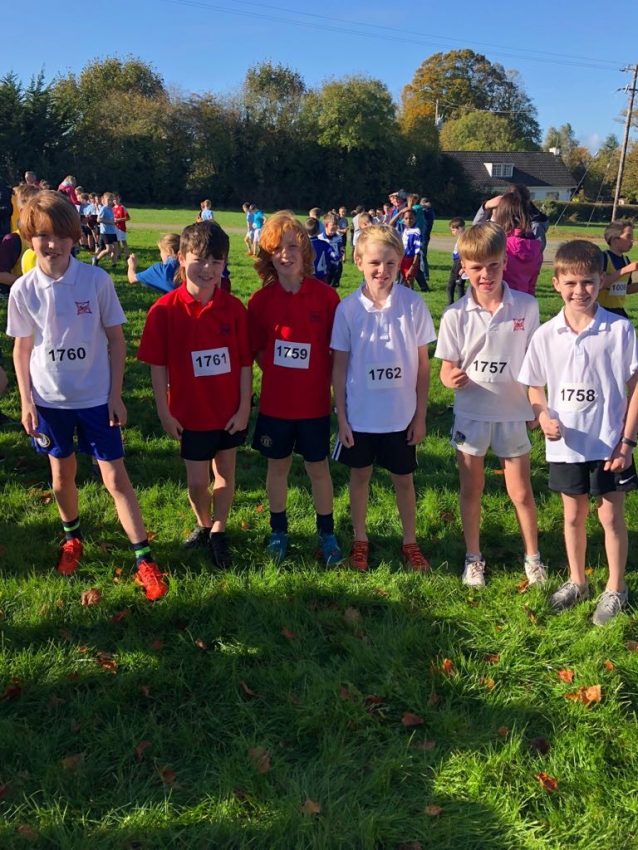 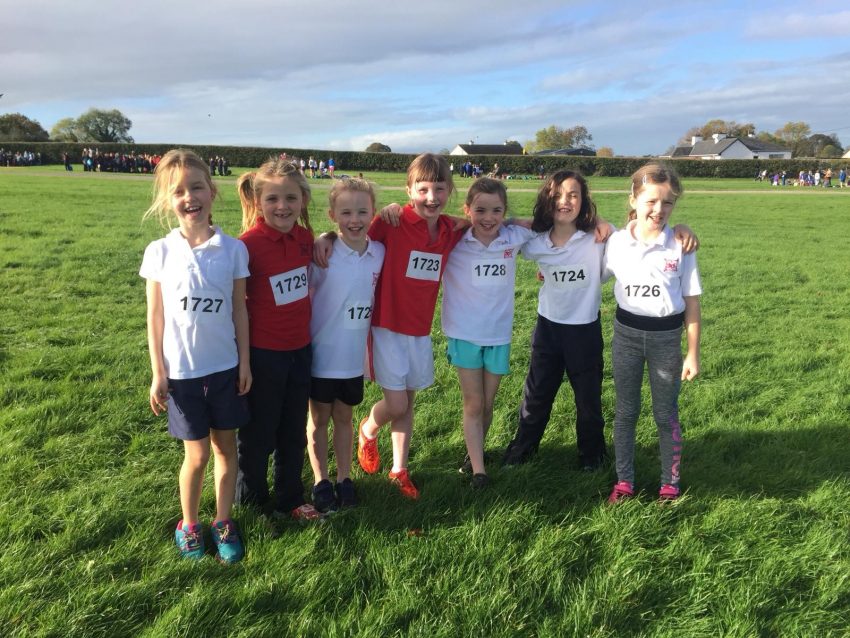 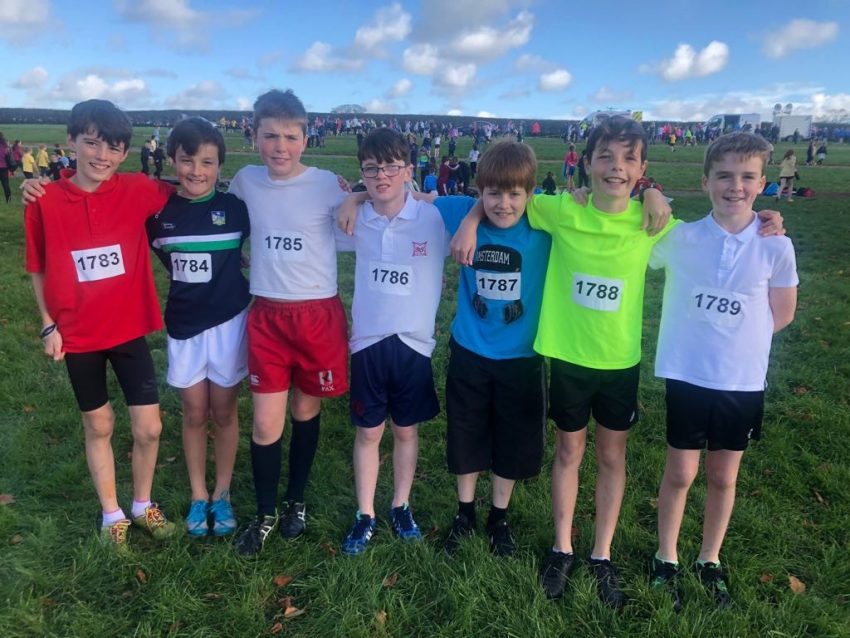 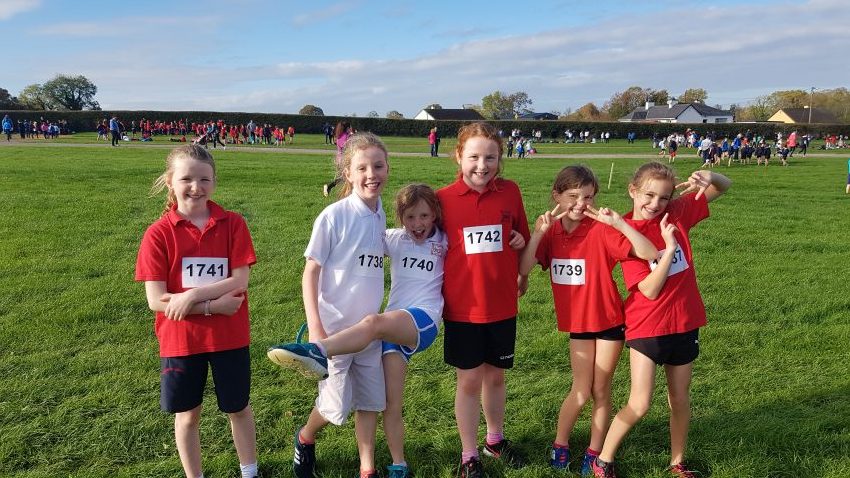 65 students from An Mhodhscoil competed in Patrickswell at the Primary Schools Cross Country finals. Over 1,100 students competed on the day from schools across Limerick. We had great success across the teams and 7 of the 10 teams came home with medals. Well done to every child who competed on the day.

U8 girls and boys

U9 girls and boys

U10 girls and boys

U11 girls and boys

U12 girls and boys

The U12 girls were equal on points with another school for bronze but lost out on the countback for the 4th placed runner. Isobel Sheehy was in 4th place, and Ava Conway, Elllie Deedigan, Alex Shields and Erin Riunn made up the team. Yanna wasn’t able to run this year due to injury. Alan McCutcheon won the U12 race and was followed by Sean Harrington, John Brennan, Donal McSweeney, Kyle Robinson and John Robinson.

Thanks to the parents and teachers who helped during the trials and on the day of the event.